Dad and I traveled to camp for the day for the opening of Bear Season on Nov. 20. We expected to see a lot of hunters since this was the very first year that the season opened on a Saturday. We were surprised, however, to find that there were not that many hunters around. For the first few hours, we hunted in the area where I traditionally hunt on the first day of deer season. We did not see anything, and there was very little deer sign. In the afternoon, I decided to hunt the thick laurel. I saw several deer including one nice buck. Later in the afternoon, a group of young guys put on a few drives and moved some more deer past me, but they did not see any bear. There was no shooting the entire day in our immediate area. We began the journey home around 5:00. It was fun to have a day to hunt bear, but even more exciting to see more deer than we've seen in a while. Based on what I've seen this fall, I'm leaning towards changing my traditional opening day of deer season location. After spending the opening day of deer in Maryland this Saturday,
I'll be heading back to camp for the first two days of deer season.
Posted by Pianoman at 9:35 PM No comments:

On Friday, Nov. 5, I traveled to Bloomsburg University to see my daughter perform in the Fall Play. Afterward, I traveled up to camp. I arrived around 12:45 am on a very cold night. Opened camp, cracked a few windows and got some sleep. At 5:00 I awoke, closed camp, and warmed up in my truck. I traveled to a faithful hunting spot and had breakfast in the truck while waiting for the sun to come up. I hunted all morning in an area where I've seen turkeys in the past. I did see a few deer and a lot of rubs & scrapes. The buck seemed to be in full rut. I found an area where there was a lot of turkey scratchings. I did hear a few but was not able to get them to come into my call. Around 11:30, I went back to camp to clean up the leaves. It took a few hours to get the leaves cleaned up. Later in the afternoon, I hunted in the area where we saw the turkeys a few weeks ago. It didn't take long to discover why the turkeys were hanging in this area. Unlike the area around camp, there were acorns all over the place. This area may be a good area to pursue deer later in the year.
Posted by Pianoman at 9:27 PM No comments: 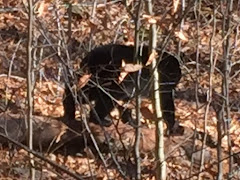 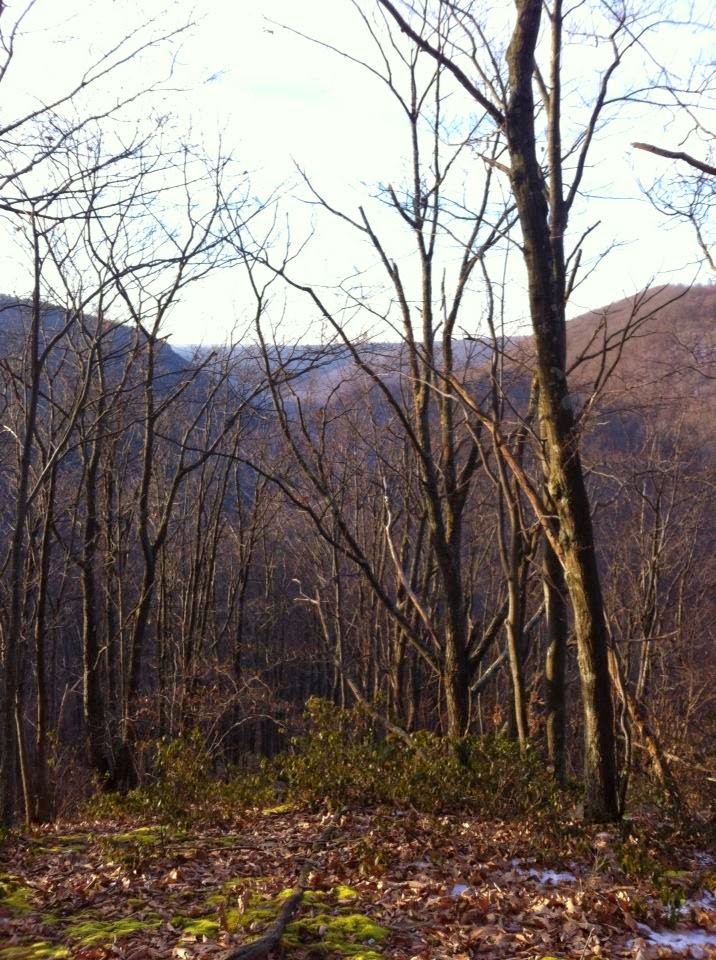 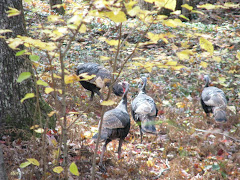 Gobbler in the Winter Woods 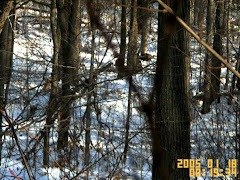 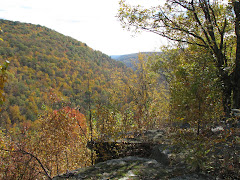 Black Bear Along The Rails Trail 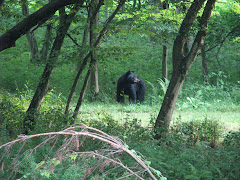